A bag of Problems

They are called Reel Problems or Tračni problemi in Croatian. Reel Problems are: Krunoslav Levačić, Mario Bočić, Luka Žužić and Ivar Roban Križić. They actually aren’t problematic at all.

Except for when they play. Or hang out. Or sleep. Because everything they do, they do with full intensity and they leave a strong impression on everyone who is in their company or in the audience, probably the people in their dreams too. The widest possible spectrum of emotions is intertwined in their performances of their own compositions or covers, leaving every listener in contemplation for weeks after a concert.

In order to lengthen this time of contemplation into many years, the small publishing house Pass the Hat Records, founded by two enthusiasts; Krešimir Katušić and Petar Milić, published a double vinyl of the aforementioned band. The album is a recording of the concert described at the beginning of the text and is titled “A bag of problems”.  The vinyl itself was carefully produced by Pallas in Germany, and apart from the musicians themselves, big contributions were made by Krešimir Katušić – Art Director, Margareta Vidmar – Author of the photograph used as the album cover, Duje Medić – Graphic Designer and Ivan Milić – Author of the Pass the Hat logo.  The album was recorded by Luka Čabo who also mixed it along with Petar Milić. A lot of effort was put into realizing this album because as the name of the band implies, this is to do with Problems whose first recording was made in 2015 and since then they have recorded a lot more material than could fit onto a single or even double record. This material has been everything from great, to nonsensical, to amazing and lost all up until this recording, which came out without the band’s authorization, but with a lot of trust in the Pass the Hat Records label. A promotion for the album was held on 4 May 2019 at the Mesnička Cultural Centre, Mesnička 12., Zagreb. 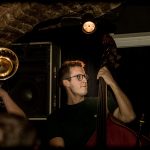 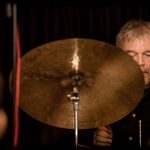 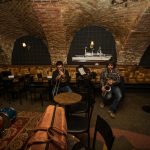 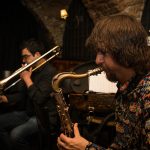 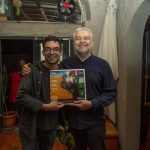 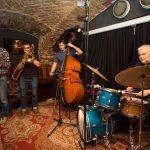 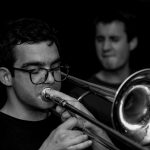 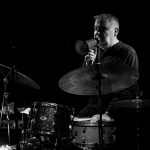 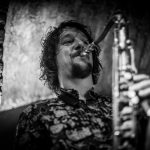 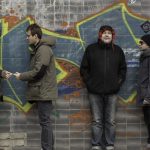 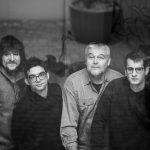 Just before the spring of 2018 had officially begun, four lads at the Mesnička Cultural Centre played a very problematic set which lacked a ground base.