May describes her music as folk Americana with elements of pop and blues.

She performs live with a band made up of excellent musicians – Luka Čapeta on guitar, Marin Živković on saxophone, Borko Rupena on drums and Marko Ferlan on the double bass.

Mary May presented herself to the public for the first time in April 2018 with the single “Softest Tune” which unanimously won over critics. Since then, she has performed at numerous festivals, published five music videos and justified all the praise with the brilliantly reviewed and sold-out, album-promotion concert in the Močvara night club.

The band promoted the debut album at concerts and festivals all over Croatia, and in October they held a big concert in Zagreb, followed by a short tour of Austria and Germany. 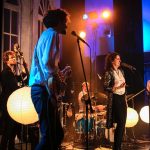 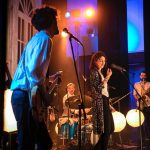 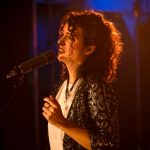 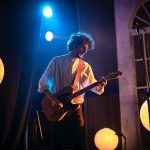 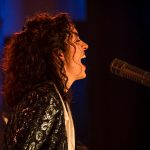 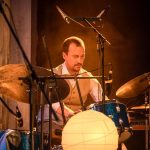 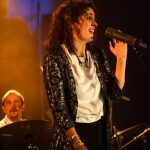 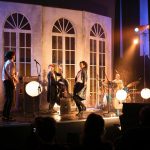 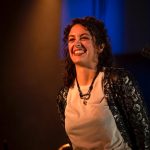 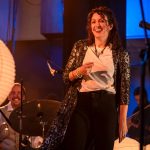 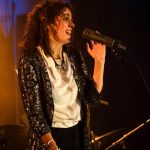 Half a year before making her first public appearance, Mary May, in collaboration with producer Mark Mrakovčić, published her debut album “Things You Can`t Put Your Finger On” which earned a nomination for the Porin award in the “Best alternative music album” category. The album was also ranked at the very top of the list of the best accomplishments of 2018 by all the relevant musical portals and newspapers.